What Experts had to say About AI in 2018

Artificial Intelligence continues to be one of the hottest and most controversial topics covered by technology analysts and researchers in 2018. By the end of the year, most of us use some form of AI in our individual lives everyday. Everytime we ask Alexa how many tablespoons are in a cup or follow a recommendation made by Netflix or Amazon, we are interacting with and using AI. in fact, everytime you follow a recommendation you are training that AI, ensuring it makes better and better recommendations for you over time.

Analysts and researchers who have been following the emergence of AI continue to witness it’s growth. More projects, more companies, more departments from those companies, are discovering ways AI can improve efficiencies and customer experiences. It’s still early days, keep your eyes on this space.

We scoured the internet and put together a list of available public reports on the topic, pulled some highlights and linked and listed them below. 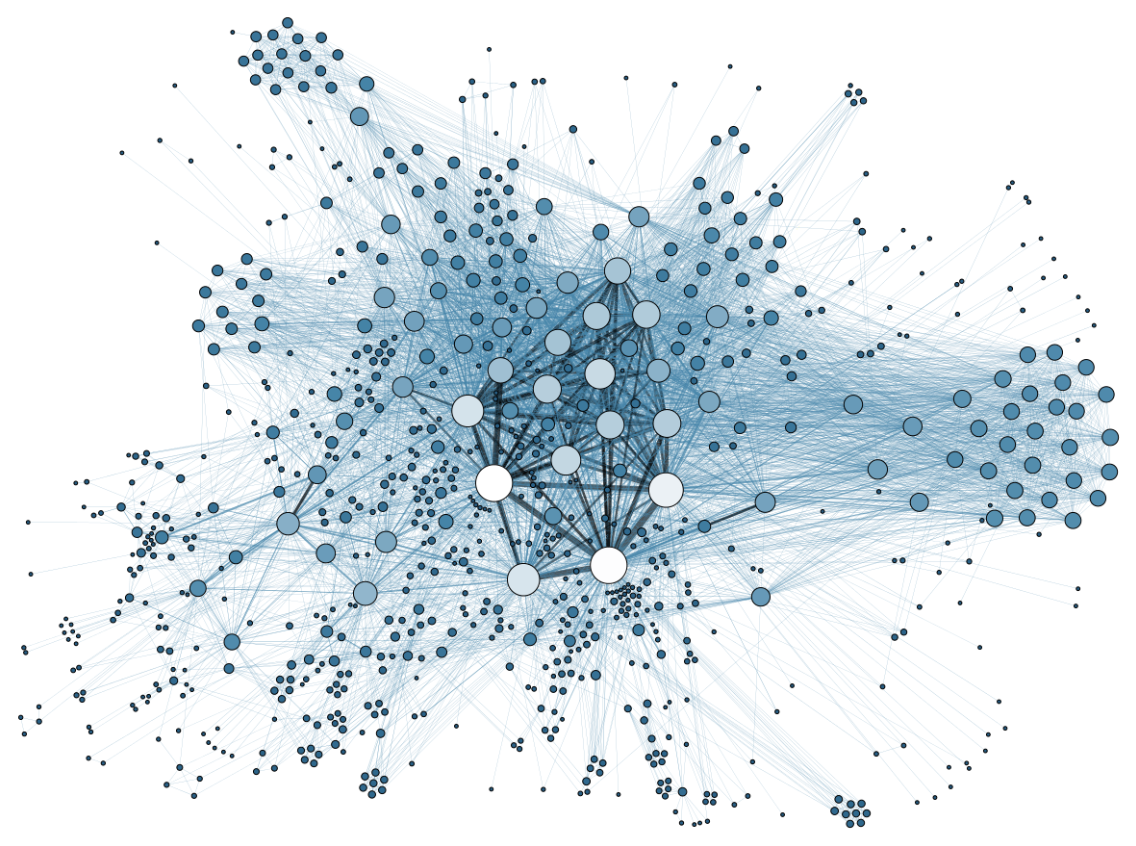 Do you agree with this research? Email us and let us know.